[Lately, there have been many changes in my life that have made it difficult to post as regularly as I would like, e.g. changing jobs, adjusting to a new schedule, and preparing to preach on Psalm 45 this Sunday. I hope to get back to my series on Biblical epistemology very soon. Until then, Soli Deo Gloria!]

Psalm 45 is a song of praise in which the writer, speaking by the Holy Spirit, praises the divinely anointed king, the beauty of the king’s bride, and the gloriousness of their wedding ceremony. The writer makes known to us the attributes of the King: The anointed king is the most handsome among the sons of men, full of grace and truth, blessed by God forever, mighty, majestic, exuding splendor, victorious, devoted to truth and meekness and righteousness, eternally established as king by God. He is the lover of righteousness and truth favored by God above all men.

The anointed one is not merely a person upon whom God’s favor rests, but one whose active obedience to God’s law is met with divine approbation. The Spirit of God, through the writer, tells us in detail about the relationship between the Lord God and his Anointed King. Because the king is the most handsome among men and full of grace and truth, God has blessed him forever. Because the king has loved righteousness and hated wickedness, therefore God has anointed him with the oil of gladness above all of his companions.

The Spirit shows us that the king was above all of his companions and is above all of his companions. By virtue of his character this king is favored above all others by God, as well as exalted above all others by God. The Holy Spirit also teaches us that this king is not merely a man above all other men, but God himself. As it is written: “Your throne, O God, is forever…” The Anointed one of Israel, the Christ or Messiah, to put the matter more explicitly, is the most righteous among men and the only Righteous and Wise God himself, clothed in human flesh. The king of Israel is God and Man, without contradiction, and is the object of the praise of the writer, who is penning the Spirit of God’s Words, and God’s most favored king of all kings.

It is important for us to stress these relations between the Spirit (speaking through the writer), the King (who is God and Man), and God (who has chosen this king and exalted him because of his righteousness and victory over wickedness and the enemies of God), for it shows us, albeit in a shadowy form, the doctrine of the Trinity, and the whole of Scripture at once. This psalm has God’s anointed king as its central focus. He is the object of the Spirit’s glorification and the object of the Father’s love. He rides forth is justice and righteousness and meekness and successfully destroys God’s enemies and wickedness. And he takes for himself a bride beautified by the garments of his royalty, a bride whom he has set apart from the world for himself as the object of his love.

Do we not see the Trinity? Do we not hear the Spirit of God speaking of the Son’s glories? Do we not hear the Spirit of God revealing that the Father has chosen his Son above all men to be the eternal occupant of the throne of David, the king of all kings, and the perfect bridegroom who covers his bride with royal garments of righteousness? We do, although only in part, that is to say in a shadowy type that becomes crystal clear when the time of fulfillment comes. Hence, the writer of Hebrews reveals that it is of the Son [that the Father] says,

“Your throne, O God, is forever and ever,
the scepter of uprightness is the scepter of your kingdom.
You have loved righteousness and hated wickedness;
therefore God, your God, has anointed you
with the oil of gladness beyond your companions.”

…Christ loved the church and gave himself up for her, that he might sanctify her, having cleansed her by the washing of water with the word, so that he might present the church to himself in splendor, without spot or wrinkle or any such thing, that she might be holy and without blemish.

And the apostle John reveals that Christ is the king of kings and the church is “the Bride, the wife of the Lamb.” [Rev 21:9b]

Whereas commentators have written extensively on this psalm, trying to identify its king and queen as this or that historical person, the New Testament clearly states that the King of which the psalmist speaks is the Son, Jesus. And the New Testament tells us who the bride of Jesus is: the church. What we have in this psalm, then, is not merely the celebration of an ancient king and his beautiful bride, but a typological portrait of the Spirit glorifying the Son who glorifies the Father who, in turn, glorifies the Son. The Spirit glorifies the king by revealing the king’s glorious attributes and relationship to God the Father. The king glorifies the Father by his gracious words and perfect obedience to God’s holy law. The Father glorifies the Son by blessing him forever, as the psalmist reveals.

This site uses Akismet to reduce spam. Learn how your comment data is processed. 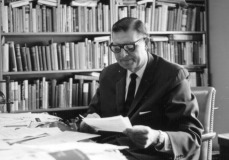 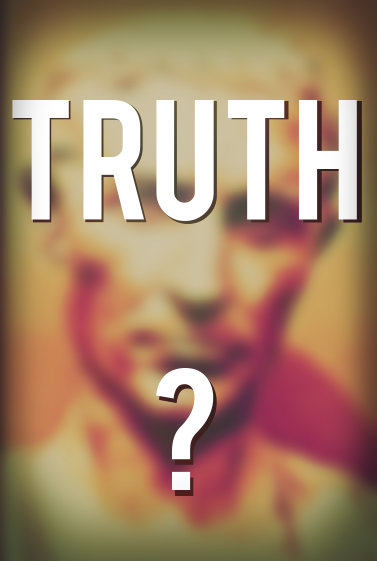 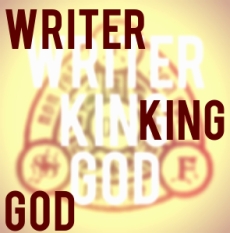 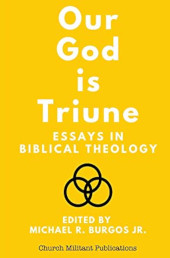